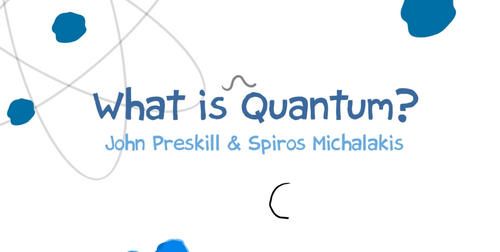 Quantum refers to the laws of physics that apply in the microscopic world at the subatomic level, where physics is qualitatively different than what is experienced in daily life. Classic physics is like how waves have characteristic speed. They are interested in taking things at the quantum level and making them larger to manipulate them to do what we want. For example, a quantum computer can perform tasks that ordinary computers cannot achieve.

Quantum information differs from classical on intrinsic randomness, the uncertainty principle, and entanglement. For classical, it is expressed in bits, taking any information, and expressing it as lines of bits. For the quantum case, they are called quantum bits, or qubits. A classical bit can be a zero or one, and everyone would look at it the same way, but there is more than one way to look at it for qubits.

An example is putting something into the box. The quantum case would be more than one way to open the box. A choice goes into play; by opening one side, you’ll never know what would have happened if you opened a different side. This is what is meant by intrinsic randomness. There is no record of what it would be as it has not been decided yet. One must observe and open the door to become the value of this bit, a zero or one.

The randomness is from the ability for quantum states to be in superposition, being in both the state of zero and spin up position as also being in down state for one. For example, thinking of the one and zero bit as waves, and by putting them, one can think of it as having half a zero and half of a one. When measuring, one can get one half of the time and zero the other half. Superposition is fundamental for that randomness.

Flipping a coin and covering what it lands on makes it impossible to know if it’s heads or tails. However, if it was a head or a tail, this is not a superposition; it is a probability distribution. The box example is intrinsic randomness instead of probability associated with ignorance.

There need to be two qubits to have entanglement. Their quantum correlations are different from classical ones because there are distinct, incompatible ways of observing the system. While classical systems can be correlated like flipping two coins, they can be either both heads, tails and one of each. Qubits have two incompatible ways of looking at them. So, there are two ways to correlate, either the same or different for two different sets of sides, making four possibilities. These correlations are more attractive, increasing as qubits or parts are added.

It is hard to investigate the steps it takes to complete the task at hand in quantum computers. It’s impossible to look at these steps because there are no records left to look at the steps. Furthermore, there cannot be any information leakage from the computer to the surroundings because it would destroy the quantum computer, which is decoherence. The quantum world is unexplored mainly but can we do it recently due to the developing technological capabilities to scale quantum systems to manipulate them. 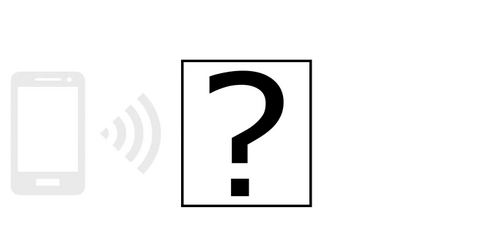 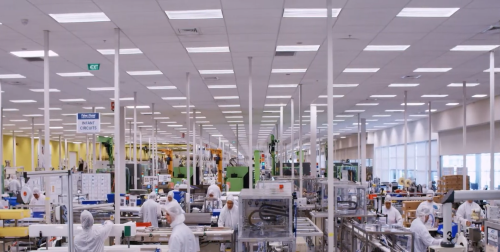 Why Study Operations And Supply Chain? 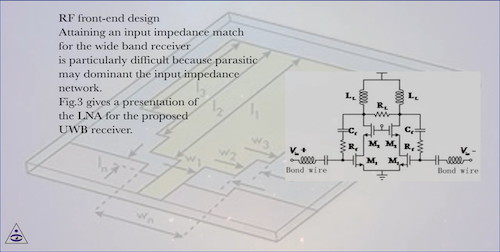