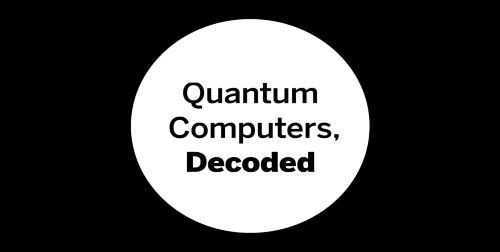 Decoded: How Does a Quantum Computer Work?

A quantum computer differs in how it looks and processes information compared to traditional computers. For example, imagine a lightbulb, where the filament is hanging upside down; it has silvery swarms of them, neatly braided around a core instead of one slight twist of wire. They are in layers that narrow as you move down, with golden plates separating the structure. The chandelier is the outer part of this vessel. It’s a supercharged refrigerator that uses a special liquified helium mix to cool the computer’s quantum chip down to near absolute zero. The chip’s tiny superconducting circuits take on their quantum properties at low temperatures.

Traditional computer processors work in binary–billions of transistors handle information on a laptop or phone is either on, a one, or off, a zero. Computers use gates, a series of circuits, to perform logical operations based on those switches.

Quantum computers substitute binary bits qubits. Qubits operate to the laws of quantum mechanics, the theory that physics differs at the atomic and subatomic scale. One way to demonstrate quantum mechanics is to shine a light through a barrier with two slits. Some light would go through the top slot or the bottom, and the light waves knock into one another to create an interference pattern. Now, dimming the light until it’s firing individual photons, each photon must travel through a single slit, and there is nothing to interfere with it. However, there is still an interference pattern.

One real-world application to quantum computing is prime numbers. It’s easy to multiply small numbers into giant ones, but it’s harder to go in the reverse direction, where one cannot look at only a number and tell its factors. This is the basis for a popular form of data encryption called RSA. To decrypt RSA security, it needs to factor two prime numbers’ product, with each prime factor typically hundreds of digits long. M. I.T. mathematician, Peter Shor in 1995, devised an algorithm for any sized factoring of prime numbers. IBM in 2001 made a quantum computer with seven qubits to show Shor’s algorithm. The qubits were atomic nuclei with two different spin states controlled through radio frequency pulses. The significant achievement was proving that the algorithm works in practice.

Quantum states are fragile, making it hard to stop qubits from interacting with the outside environment. Noise in the system leads to decoherence, where superposition breaks down, losing information. Error is natural in quantum computing, but decoherence introduces too much noise, obscuring the result. During decoherence, the entanglement enables the system to break down. To fix it, one needs to do error correction.

One error correction is where a fully error-corrected quantum computer could handle common errors like bit flips, where a qubit changes to the wrong state. One needs to build a quantum computer with a few logical qubits that do the math and a bunch of standard qubits to correct the errors.

Another error correction is where experts try finding clever ways to see through the noise generated by different errors. They tried to build a Noisy intermediate-scale quantum computer using different algorithms. Another error correction is to find a new qubit source that is not susceptible to noise, like topological particles that are better at retaining information.

Google used a 54-qubit quantum computer, Sycamore, to do a complex computation under four minutes in 2019. Sycamore differs from the IBM quantum computer because it takes superconducting circuits and cools them to low temperatures that the electrical current behaves like a quantum mechanical system. This is one of the best methods to build a quantum computer, trapping ions in electric fields, where different energy levels represent other qubit states. 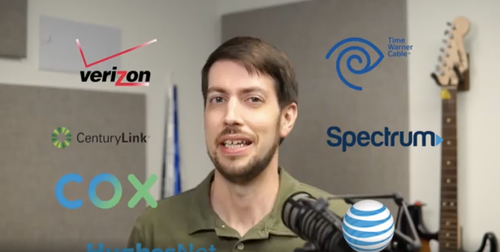 Tutorial on Managing Your Internet With A Pi 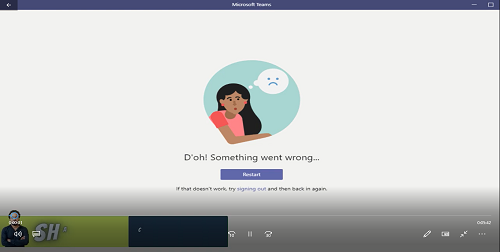 How to Overcome Microsoft Teams Error 500 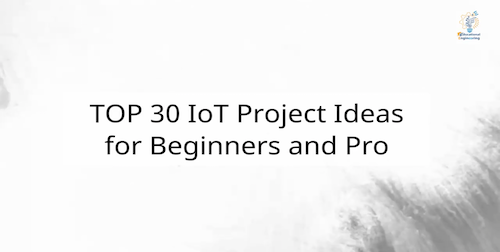