UHF, also known as Ultra High Frequency is a wireless communication technology that provides users with the option to read data from a large distance. IT is the fastest growing technology in the RFID market because of how useful it is in many different industries. These devices have a wavelength that ranges anywhere between 0.1 and 1m and can produce three billion waves per second because UHF operates up to 3 GHz. UHF devices can read ranges up to twelve meters and allow faster data transfer of rates up to twenty times the HF systems. At the time of writing, there are over twenty billion items that are connected to UHF technology. These waves have a weak reflection and can be easily destroyed by tall buildings and mountains. However, the use of this device is because of its capability to concentrate on a narrow area to signal beams.

UHF technologies are composed of three elements which are the tag or transponder, an antenna and an RFID Reader which is a reading system. The tag is the main component of the device because it is a chip that contains all the information. The antenna is used to transmit data to the reader and the RFID reader reads that data, analyzes it, and updates it. Luckily, despite the devices not having their own power supply, theta re able to transmit data through electromagnetic waves. Unfortunately. These technologies are overly sensitive and can easily be interfered with by items such as metal or water.

The applications of the UHF range from all sorts of markets such as retail, life science, healthcare, transportation, and manufacturing. For example, UHF technology offers massive data in real-time to facilitate and improve the operational efficiency of companies. This improves the retail sector tremendously. The very narrow concentration levels allow the UHF device to be used in applications that require high accuracy such as line-of-sight applications. For example, UHF waves are used in aircraft and ship navigation systems so that the sailor is aware of any incoming obstacles. Additionally, they are found in police communication devices. They are also used extensively in television broadcasting because the waves that are created from UHF devices are able to carry television signals on channels that range from 14 to 83. 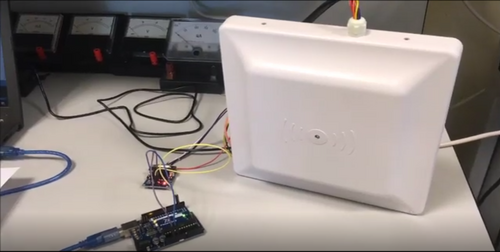 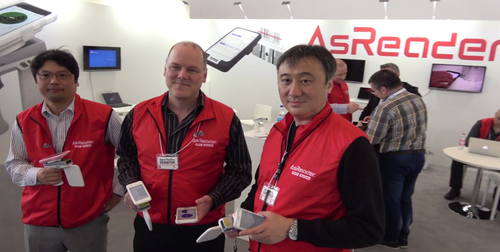 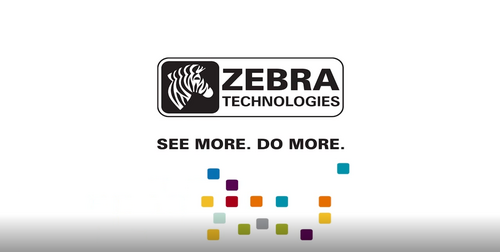 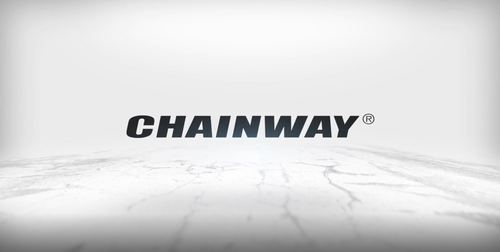 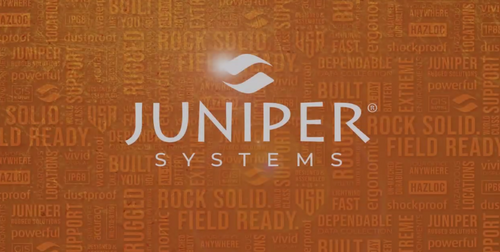 The Integration of Arduino Board and RFID cards

ABI Research: 5 challenges holding back IoT in the O&G industry