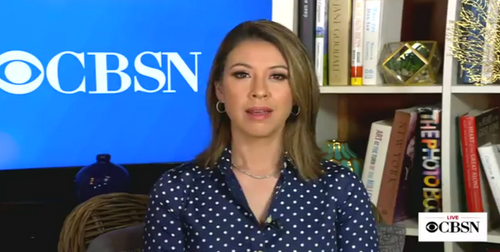 In this video, CBSN reports that Bitcoin moguls from China’s mining industry could relocate to the United States. A recent report from the Washington Post claims that roughly 60-70% of Chinese cryptocurrency miners might move their operations to the West. On the other hand, environmentalists have primarily criticized the practice of crypto-mining because it uses high-level energy. Gerry Shih, a China reporter for the Washington Post, explains why Bitcoin miners, who made their fortunes in China, are now trying to go to the US.

Gerry shares that the reason is that the Chinese government recently has had an unprecedented crackdown on cryptocurrency. In the last couple of years, some uncertainty has been revolving around the Chinese government’s view on this new-fangled sector. For the most part, China has seen an explosion in crypto mining for the last couple of years, mainly due to cheap electricity, a glut of cheap coal, and cheap hydropower. Additionally, at one point, 75% of the world’s Bitcoin mining was taking place in large-scale industrial mines in China. Hence, there has been much concern about electricity usage in China. While the Chinese government claims that it is being serious about its carbon neutrality goals, analysts say that the government is all about controlling the financial sector and maintaining a tight grip on things like tax evasions.

Along with the factor of Chinese provinces banning crypto-mining, Chinese authorities are also arresting people for cryptocurrency-related crimes, making miners move to the US. With tens of thousands of computers rigged together, these Bitcoin miners are looking to relocate somewhere where there would be cheap electricity and a stable environment to continue their pursuits. Many realize that even though electricity rates in the US are about six times higher than in China, it might be the safest place for them to carry out their operations. For instance, Gerry shares that one of the miners he spoke to sent thousands of computers to the Middle East, and another miner sent a similar number of computers to Russia. However, in each of the cases, there were many factors of uncertainty like corrupt police or their machines getting confiscated, that made them think that America might provide a semblance of a more stable business environment for their type of work. That said, it is not necessary that the US will welcome these Bitcoin miners. The US is witnessing a patchwork of regulations regarding this across the states. In fact, New York State lawmakers are considering legislation that would ban new Bitcoin mining carbon-producing power plants. However, places like West Texas, South Dakota, Kentucky, Tennessee, and Upstate New York, among some others, are welcoming Bitcoin miners. The biggest question remains – how would the Biden administration decide on Bitcoin mining? Gerry discusses whether the White House has taken a stance on this migration of miners from China. According to Gerry, it is too early to say. Even though the US government agencies and the Biden administration plan to toughen the tax and work toward climate change, their response to Bitcoin miner migration is yet to be known. 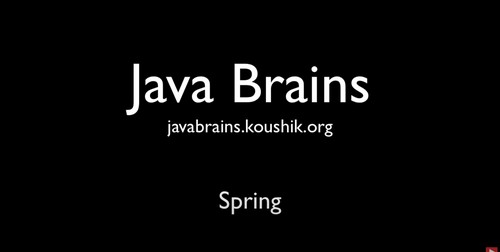 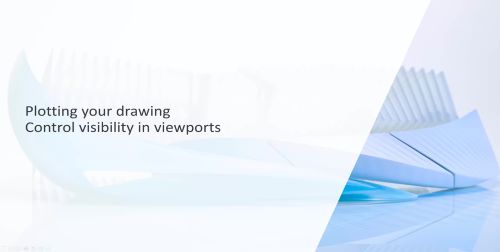 An Overview Of Control Visibility 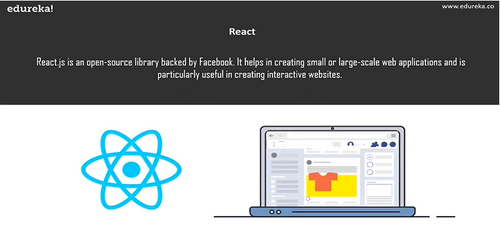