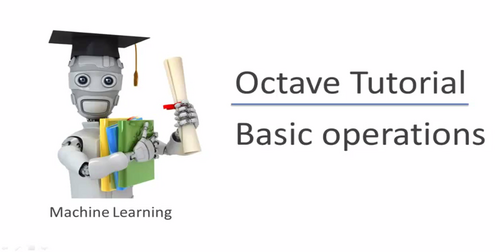 In this video, Andrew teaches a programming language, Octave, which quickly implements the learning algorithms explained in previous videos and the algorithms shown in future videos. According to Andrew’s experience teaching machine learning using a large variety of programming languages like C++, Java, Python, NumPy, and Octave, he found that students could learn most productively and prototype the algorithms most quickly using a relatively high-level language like Octave. In fact, he often observed in Silicon Valley that people often prototype the language Octave to build a large-scale deployment of a learning algorithm, which is a great prototyping language. And then only if a very large-scale deployment is needed, can time be spent on re-implementing the algorithm to C++, Java, or some of the other programming languages.

It should be noted that it’s incredibly valuable to program or develop a time committed to machine learning. Once the learning algorithms are trained to work more quickly in Octave, it creates substantial time savings by first setting the algorithms in Octave and then implementing them on C++ or Java once the ideas work. The prototyping languages people use most frequently for machine learning are Octave, MATLAB, Python, NumPy, and R. Octave is beneficial because it is free and open source. And MATLAB works well too, but it is expensive for quite a lot of people. Anyone having access to a copy of MATLAB can use it with this class. People do use Python, NumPy, or R; however, the algorithms usually develop somewhat more slowly because the Python and NumPy syntax are clunkier than the Octave syntax. On account of that, a starter code in Octave will be released soon. It is strongly recommended that the programming exercises in this lesson are not to be done in NumPy and R but in Octave instead.

In this video, Andrew will be going through a list of commands very quickly, and the goal is to display the range of commands and things that can be done in Octave. The course website will entail a transcript of this entire lesson, and hence it can be referred to when looking for a command. It is recommended to watch the tutorial videos first and install Octave on the computer after watching until the end. Finally, transcripts of the sessions can be downloaded from the course website, and any command that seems interesting can be typed into Octave so that it can run on a personal computer for personal viewing. This video will showcase elementary operations in Octave, which will enable programmers to generate a few matrices, multiply, add things and use basic functions in Octave. The next video will talk about more sophisticated commands and how to use and process data in Octave. 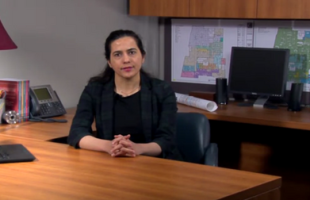 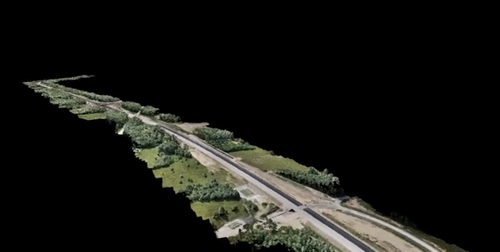 The Reconnaissance Survey And Its Possible Alignments 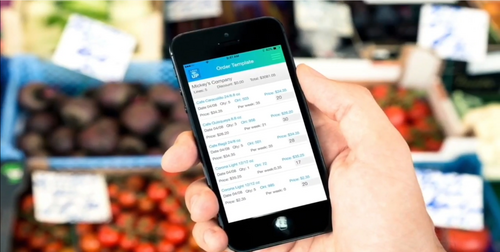